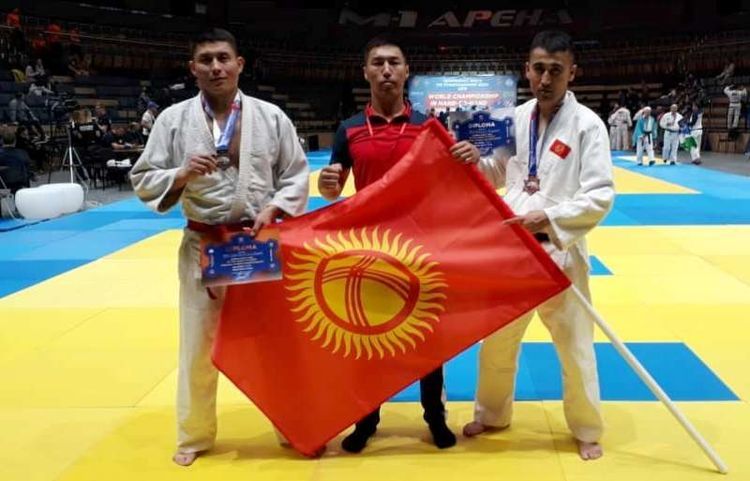 The championship was held from May 30 to June 2 in St. Petersburg (Russia). More than 200 athletes from 37 countries participated in it. Kyrgyzstan was represented by 15 athletes. They won two silver and six bronze medals. 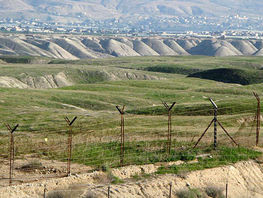