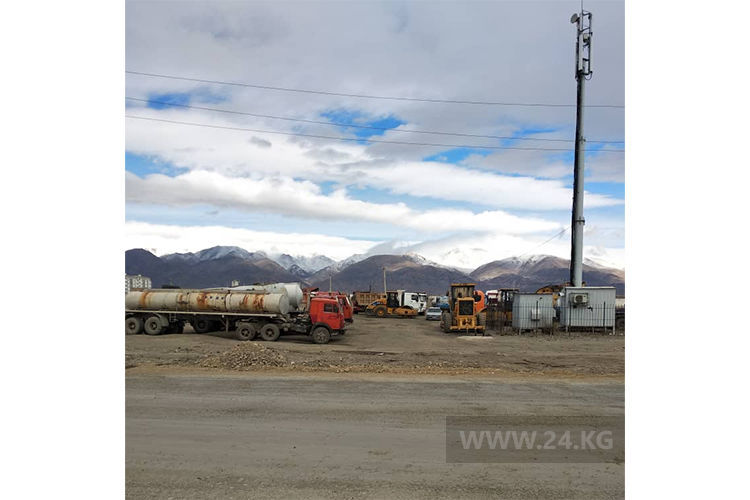 Road builders in Balykchy city have not been paid their salaries for a long time. Readers informed 24.kg news agency.

According to their data, the workers went on strike. They have not received money since the summer. All work is suspended now. People placed equipment on the section of the bypass road to Balykchy.

The Ministry of Transport and Road confirmed the information about the wage arrears of 251.1 million soms.

«Formed debt is repaid now. It should be noted that the contractor must have its own working capital. In the case of formation of a debt, he must give subcontract organizations funds for wages and other payments. But Long Hai has no funds, so there are constantly problems with the payment of salaries and other deductions,» commented the Ministry of Transport.

The road reconstruction project has been funded for about a half. The contract amount is 6,803.5 billion soms. The volume of work done is estimated at 3,786.1 billion soms.