Metallic head to appear in Bishkek

The results of the contest New Bishkek, in which the townspeople offered their ideas on the transformation of the public space of the capital, were summed up in Bishkek.

A total of 88 projects in three areas: public spaces, public art and IT technologies were received. At least 12 of them reached the finals.

Dmitry Fedorov presented the concept of the art project «The Birth of a Thought» — a large metallic head stuffed with all kinds of gears, parts and mechanisms. 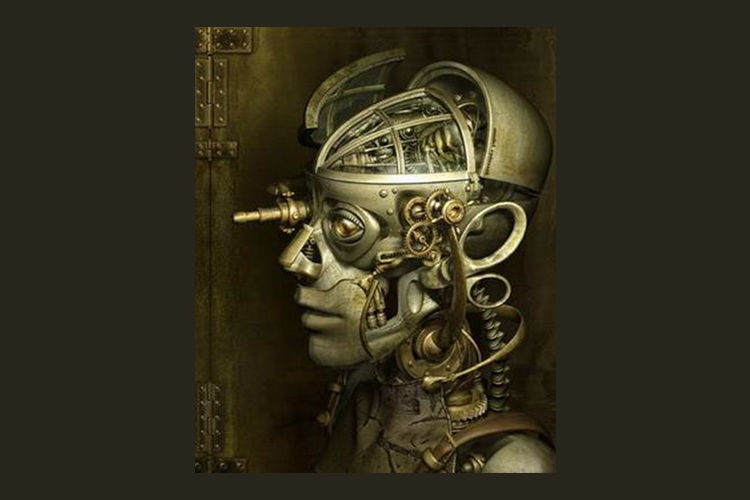 «Any citizen can put the parts in motion with a special lever, thereby becoming a co-creator of the project. Launching the movement of » the thoughts in the head," a person will complete the author’s intention and become a participant of the creative process," he said.

The author presented a dynamic surface (covering), under which there are two spaces for rest in the form of geometric benches. There is a place for performances in the center.

«In Bishkek, I often walked along the alley leading to the Kyrgyz National University. In my opinion, it badly lacks an informal public space. I wanted to create it for meetings, open lessons and rest for the citizens,» she said.

The project «Kyrgyz Culture through Augmented Reality» by Isa Zhanbolot uulu was named the best among the applications for mobile phones.

«It’s very expensive to create sculptures, but one day I saw an advertisement of one of the stores in «augmented reality» when you can view any subject in 3D format. I began to combine technologies and art. A person should just download the application, for example, to come to a museum, to point the camera at a special drawing, and a 3D sculpture will appear on the monitor,» he noted.

The author noted that he wanted to interest the younger generation in studying the culture and history of the Kyrgyz people by using technologies, and to involve young people in studying technologies such as 3D modeling, virtual reality, and augmented reality.

Winners will receive prizes of $ 300 and $ 2,000 for the implementation of the project.

The organizers noted that all the objects would be completed and installed in the capital of Kyrgyzstan by the end of the year.