Nikita Mendkovich: Agreement with Kumtor must pass the test of time 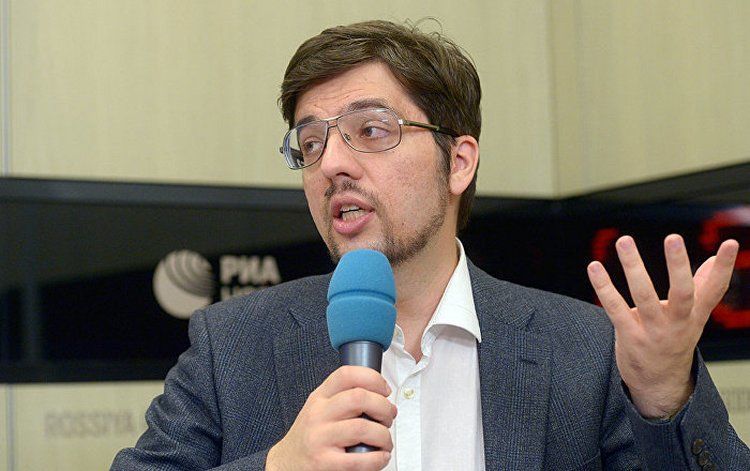 «If we consider signing of an agreement as a separate event — this is good news. But if we recall the background of Bishkek’s relations with Canadian gold miners and consider them in the context of existing experience, the estimates are not so clear-cut and joyful,» said Nikita Mendkovich, a Russian economist and an expert on Central Asia, commenting on a new agreement with the Canadian investors on the mine in Issyk-Kul region of Kyrgyzstan.

«Hopes that all issues on Kumtor have been unequivocally and definitively taken off the table were also expressed a year ago. And it has already occurred several times. And I’m not quite sure that the situation is fundamentally different this time,» said the economist.

I want to hope for the best, of course. And I will be able to express the proper degree of admiration, if the current agreements turn out to be more viable than the previous ones.

«However, I do not share the skepticism of colleagues who speak of «closed nature of the negotiations» and «non-transparency of decisions.» Given the fact that the situation around the mine is a close interweaving of the economy, politics and interests of various people, the parties are interested in adopting a number of private agreements, including from the point of view of information constituting a business secret,» said Nikita Mendkovich.

One of the unequivocal advantages of the situation is that the current agreement gives hope that the mine will work without failures in the coming year. This is good for the budget, and theoretically for improving the image of Kyrgyzstan.

«If the Kumtor issue is really closed fully and completely, then the image advantages will be more tangible. If new disputes begin, then the losses will lie in the financial plane,» the Russian economist said.