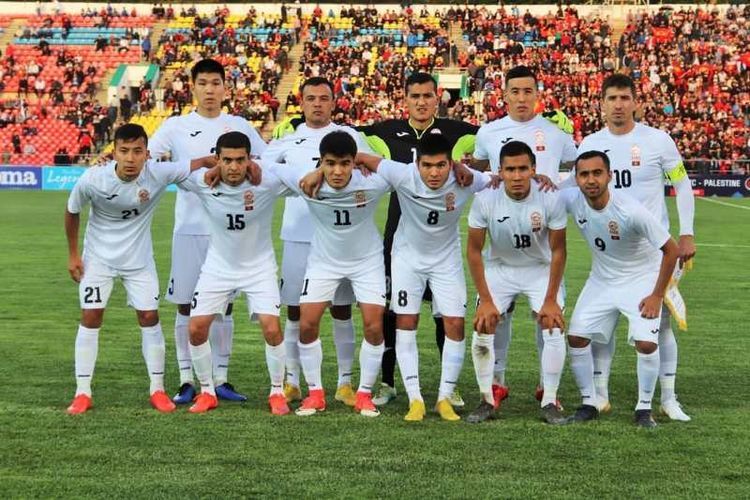 The national football team of Kyrgyzstan lost to the team of Tajikistan the day before.

The match of the first round of the second qualification round for 2022 FIFA World Cup and the Asian Cup 2023 was held in Dushanbe.

In the second half, like in the first, the host team had an advantage. However, they could not translate it into goals. The goal scored at the 42nd minute by Alisher Jalilov remained the only one in the match. The result is 1: 0 in favor of the Tajiks.

Mongolia defeated Myanmar in the same field with the same score during another match in group F.

The group has an odd number of teams, so one of them will rest in each round. The Kyrgyzstan’s national team will rest in the second round, scheduled for September 10. It will play its next match against the Myanmar team on October 10 in Bishkek.