Gymnasts from Osh win 4 medals at tournament in Turkey 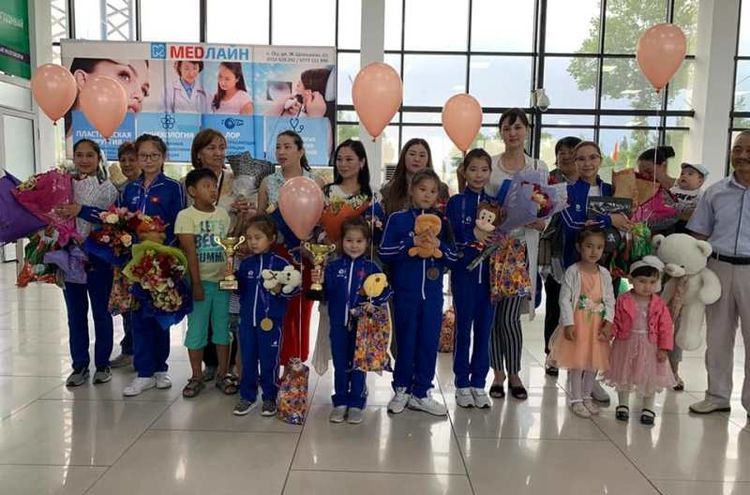 More than 400 athletes from 4 to 13 years old from 37 countries participated in the tournament. Osh was represented by six gymnasts. Aibige Stanbekova and Asiya Abdirashitova became champions in their categories. Kamila Sarkarbaeva and Aidai Akunova took the third places.

The athletes were solemnly met at the airport of Osh the day before.

Tolkunbek Abdygulov: We are doing everything to stop sharp depreciation of som