Collection of signatures to reduce electoral pledge starts in Kyrgyzstan 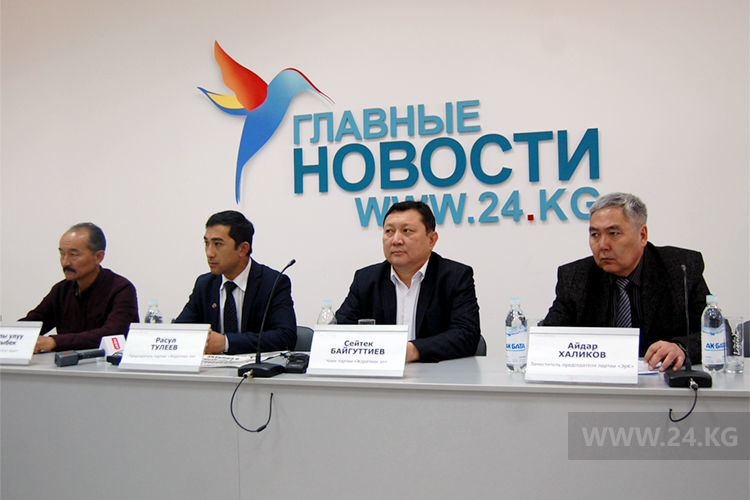 According to him, the pledge for political parties should be reduced from 5 million soms to 1 million.

Related news
Bakyt Torobaev proposes to return vote threshold of 5 percent
«Reduction of the electoral pledge will allow creating equal opportunities for participation in the parliamentary elections for those parties that have already gained initial political and public capital. This is the demand of the people. They are waiting for new faces. We have been living under the new Constitution for 9 years, but no reforms have been carried out. We need new parties and ideas that can create competition,» Rasul Tuleev said.

People’s legislative initiative involves a procedure for collecting at least 10,000 signatures of citizens in support of the bill.