Jan Scott first arrived in Kyrgyzstan in 2016. He liked Kyrgyzstan so much that decided to return in a year, and it seems that he is not going to leave the country in the near future.

-Tell us about yourself: what do you do, when did you come to Kyrgyzstan and why?

— My first trip to Kyrgyzstan was either fate or an accident; a cancelled university program and a lucky break with a local school allowed me to study in Bishkek in the summer of 2016. I returned a year later and decided to stay long term since as a student I was interested in the history of Central Asia. I now work as a teacher at an international school and hope to stay here for many years to come. I was born in Poland and while Warsaw is a place I have always returned to, I spent most of my life living in the United States.

— What I found most surprising about Bishkek was just how familiar the city felt to me, even though I had never been in the area before. I’m sure part of that has to do with Poland having a somewhat similar recent history.

I have, however, been surprised by the strength of family ties in Kyrgyzstan; how no one really seems to be «distant» family, just family. The number of guests at weddings is a bit overwhelming too!

— What regions of Kyrgyzstan have you already visited?

— I enjoyed visiting most of the regions. I have not been to Jalal-Abad and Batken yet. I spend most of my time in Bishkek. I hope to visit Batken someday, maybe in spring. 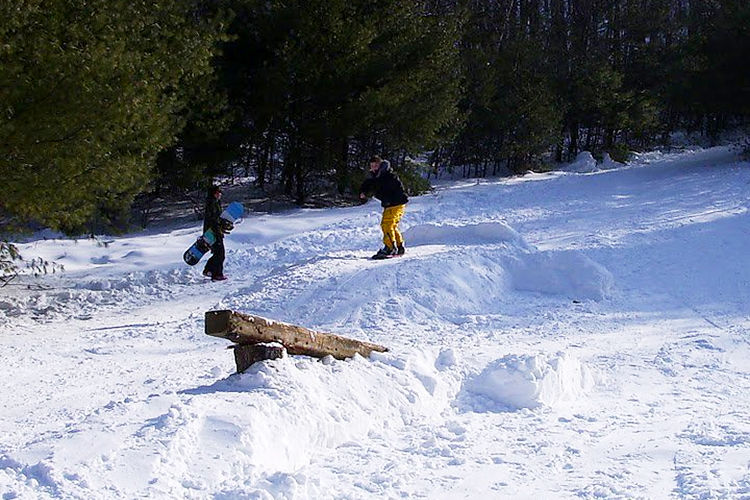 — I was born in Warsaw, which is a very green city just like Bishkek!

— Having grown up in the United States, I miss American diner food the most out of everything. There’s a few options in Bishkek that are similar, but I still haven’t found the equivalent of endless diner coffee!

— It is Ataturk park for sure. I spent most of the past year walking home through the park almost every day. 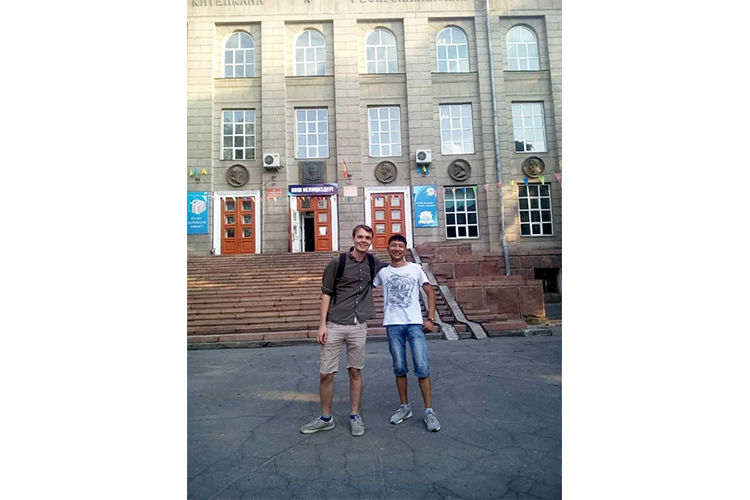 — I’m a huge fan of plov, I think I eat it at least three times a week.

There’s also nothing better than a samsa or three in the morning.

- What are you afraid even to try?

— Honestly, not much of anything! I came to Kyrgyzstan as a vegetarian and within a few months was eating sheep brains. But to be completely honest, I am not a big fan of chalap. 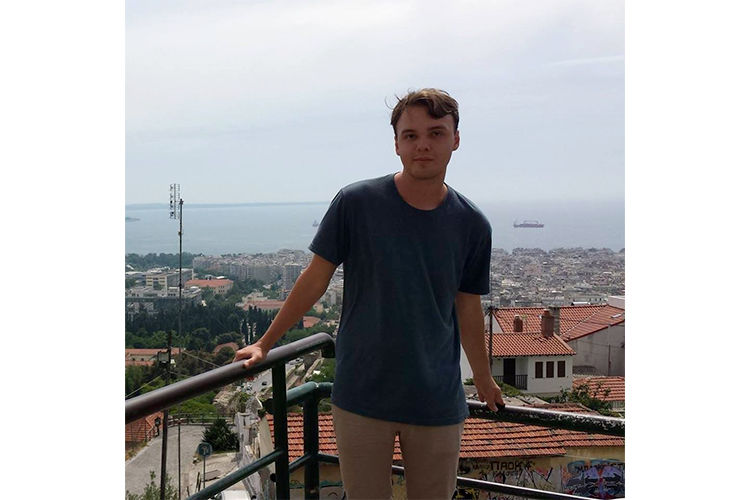 — I think that people in general seem more open and less guarded in Kyrgyzstan than in my home countries. While it took some getting used to being asked personal questions soon after meeting someone, it’s also in a way refreshing that a lot of folks are more earnest. I think that perhaps for this reason it’s been easier to make friends in Bishkek quicker than in other places since you can get to know a person better.

— And what disappointed you?

— I hear that this was different in Soviet times, but I don’t think I’ve ever really known who any of my neighbors are!

link: https://24.kg/english/102210/
views: 1288
Print
Related
James Hashim dreams of opening Spanish restaurant in Kyrgyzstan
ADB Country Director Kanokpan Lao-Araya: Bishkek is quite cosmopolitan
Atsuto Uchiyama about difference between Japanese and Kyrgyz sushi
Siôn Roberts: Bishkek saved me from sad and depressing time during the pandemic
Oscar Herrero from Spain about his worries and delights in Kyrgyzstan
Valerian Sibille doesn't like Kyrgyz language, but wants to return to Kyrgyzstan
Striker of Alga Tosin Aleriwa about football, plov and stupid people
Choreographer from Cuba Michael Campos: Kyrgyzstan is special
Eraj Kaniev from Gorno-Badakhshan finds his home away from home in Kyrgyzstan
Mary Bernadette Condé became Kyrgyz kelin, but still not used to local customs
Popular