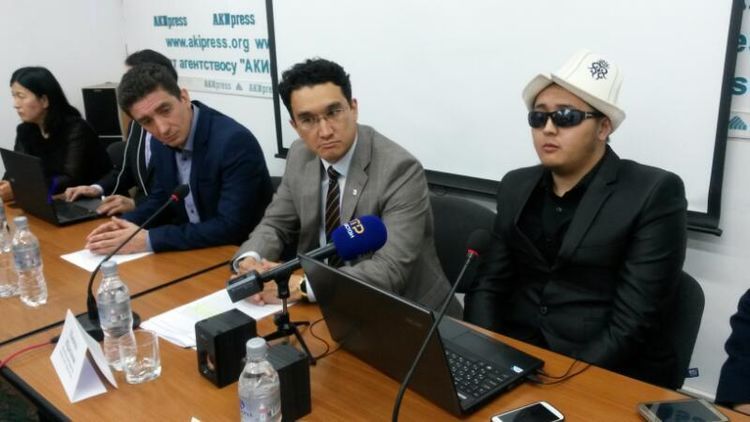 The first speech synthesizer in the Kyrgyz language for the blind and visually impaired was created in . Director of the Phenomenon NGO Iskender Sultanaliev told today at a press conference.

According to him, the synthesizer of speech in the Kyrgyz language was developed to include blind and visually impaired children in the general education system and to assist young people with visual impairment in obtaining higher education in the state language.

Iskender Sultanaliev noted that so far the country did not have a speech synthesizer that could read texts, electronic textbooks and fiction in the state language as well as Internet sites on mobile touchscreen devices on Android platform.