Escaped from Osh hospital suspect in attack arrested in Bishkek

Police arrested a suspect in attack, who escaped from Osh hospital. The Internal Affairs Department of the southern capital informed 24.kg news agency. 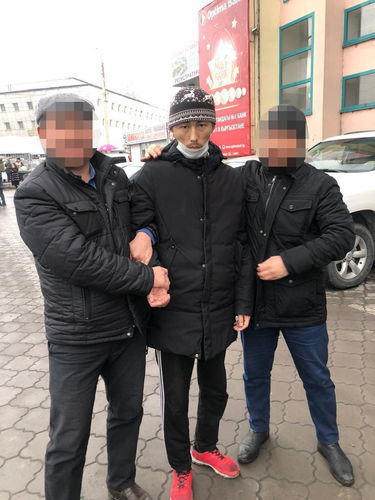 The 30-year-old man was detained yesterday.

«The suspect was in the Neurosurgery Department of the Osh City Hospital. He was operated on,» the police said.

The police find out how he managed to escape. The suspect was convoyed to Osh city.

Recall, Almaz Kaldybaevescaped from the Osh City Hospital on December 17.