Kyrgyzstan has 9 medals at Asian Games 2018 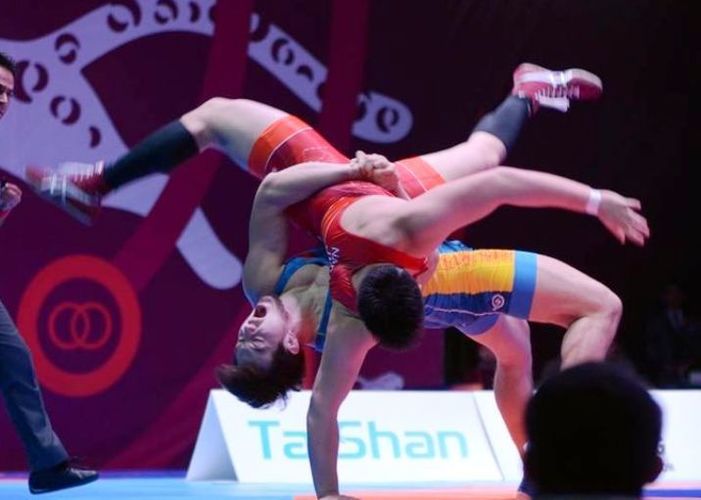 Kyrgyzstan already has nine medals at the 18th Asian Games held in Indonesia. The official website of the Games reports.

A Greco-Roman wrestler Uzur Dzhuzupbekov won one more medal in the weight category of 97 kilograms. During the first fight, he defeated Utu Naru (Japan), then lost to Di Xiao (China), and then defeated Jahongir Turdiev (Uzbekistan) in the duel for the third place.

Weightlifter Izzat Artykov brought one more medal to Kyrgyzstan at these Games.

By the number of medals, the team of the Kyrgyz Republic has already surpassed its performance at the Asian Games of 2006, 2010 and 2014.