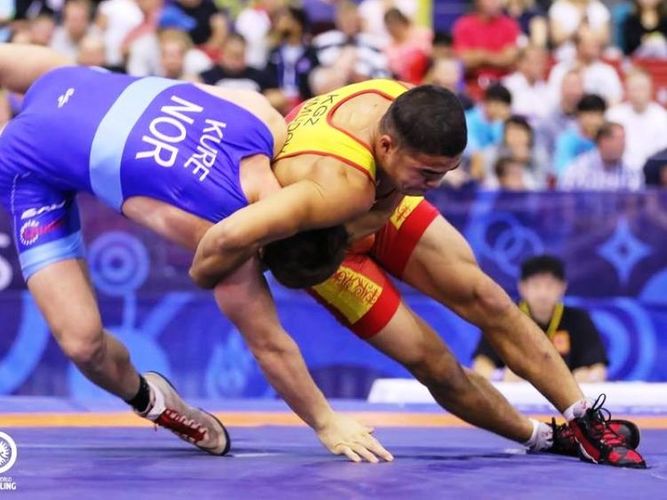 Kyrgyzstani Akzhol Makhmudov won a silver medal at the 18th Asian Games held in Indonesia. The official website of the Games reports.

He performed at the Greco-Roman wrestling tournament in the weight category of 77 kilograms and already in the first round defeated Kim Hyun U (South Korea). The Korean is the champion of the world, Asia, the Asian and Olympic Games. Then our athlete defeated Bilan Nalgiev (Uzbekistan) and Shermet Permanov (Turkmenistan), and lost to Mokhammadali Geraei (Iran) in the final.