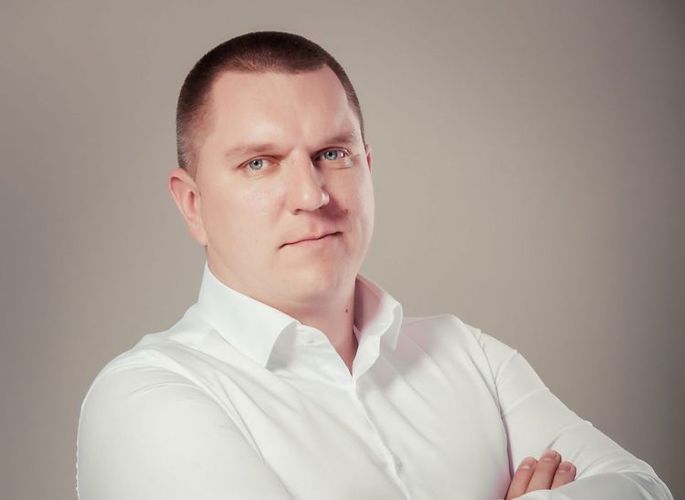 Director of the construction company Alliance Kurulush Maxim Alyanov, who was detained in Bishkek, will be placed in pretrial detention center 1 of Bishkek. The Central Internal Affairs Directorate of the capital informed 24.kg news agency.

«Residents of the capital appealed to the Internal Affairs Department for Oktyabrsky district with a request to take action against management of a private company that took possession of their money. One of the victims said in a statement that in 2015 he signed an agreement with the company on the share participation in the construction of a residential house for more than $ 34,000. In March 2018, the company’s management sold his apartment to a third party. The statement of another citizen indicated that he signed the same contract in 2017 for $ 31,000. At the same time, the company did not fulfill its obligations. In August 2018, a criminal case was opened on fraud charges,» the police told.

The department noted that the 36-year-old Maksim Alyanov is a citizen of Kazakhstan. On the basis of the charge, the Oktyabrsky District Court of Bishkek chose detention in pretrial detention center 1 for two months as a pretrial restriction for him.

«It is known that previously Maxim Alyanov was prosecuted and convicted under the Article Arbitrariness of the Criminal Code of the Kyrgyz Republic. The investigation of the criminal case continues,» the Bishkek police said.