Since the beginning of the year, citizens of Kyrgyzstan have committed 916 crimes in Moscow (Russia). In most cases, their own compatriots became their victims. It was announced at a meeting of the Ambassador of the Kyrgyz Republic to the Russian Federation, Gulnara-Klara Samat, with the Deputy Chief of Police for Operational Work of the Main Directorate of the Ministry of Internal Affairs of Russia for Moscow, Alexander Polovinka.

«The police chiefs reported a significant increase in the number of crimes and offenses committed in Moscow by citizens of Kyrgyzstan since 2019. In just seven months of this year, 916 crimes (mainly against persons) were registered in the Russian capital with the participation of citizens of the republic. Attention was drawn to the fact that in most cases, illegal actions are committed by citizens against their own compatriots,» the press service of the Embassy said. 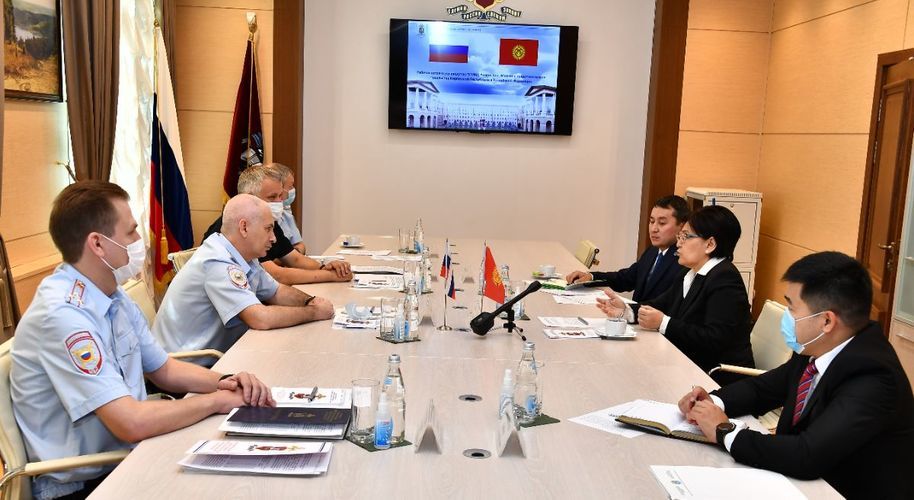 The Ambassador, in turn, noted that the Consular Department daily monitors the media and responds to reports of unlawful detentions and arrests of Kyrgyzstanis coming to the hotline. The leadership of the Moscow police has assured of their readiness to suppress all possible violations by their subordinates.

The result of the meeting was the agreement on the procedure for interaction between the Embassy of Kyrgyzstan and the Main Internal Affairs Directorate of Moscow.