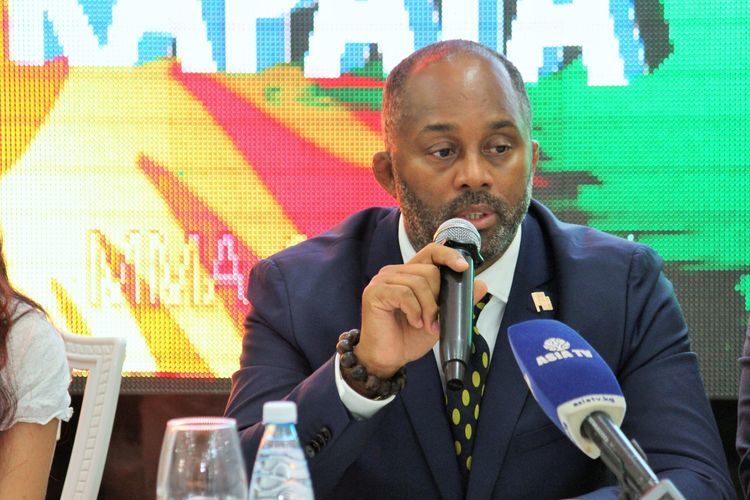 It is noted that the 6th National MMA Championship will be held in Kyrgyzstan. The MMA and Pankration Federation hopes that cooperation with IMMAF will become a springboard for domestic athletes, because many fighters participate in the tournaments under the auspices of the UFC, Bellator and Brave.

Kerrith Brown arrived in Kyrgyzstan for the first time and noted the good level of young fighters. He promised to follow their sports development.