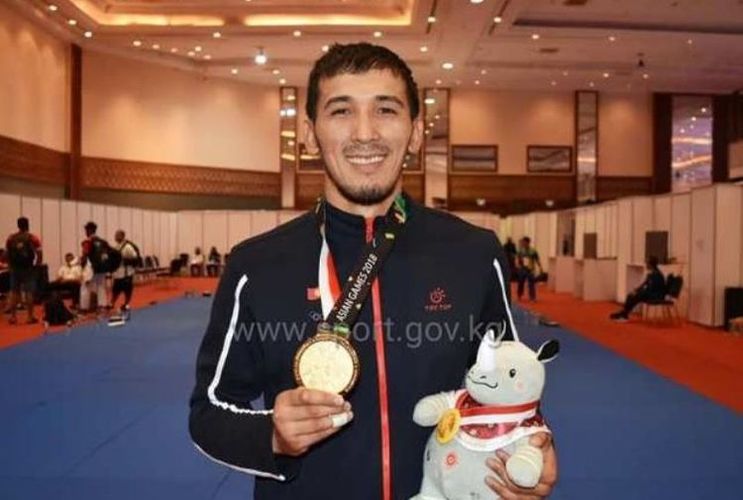 The tournament is held on April 10-12 in Chiang Mai city (Thailand). More than 200 athletes from 14 countries participate in it. Representatives of the Kyrgyz Republic won two medals.

The national team of Kyrgyzstan took the eighth place in medal standings.