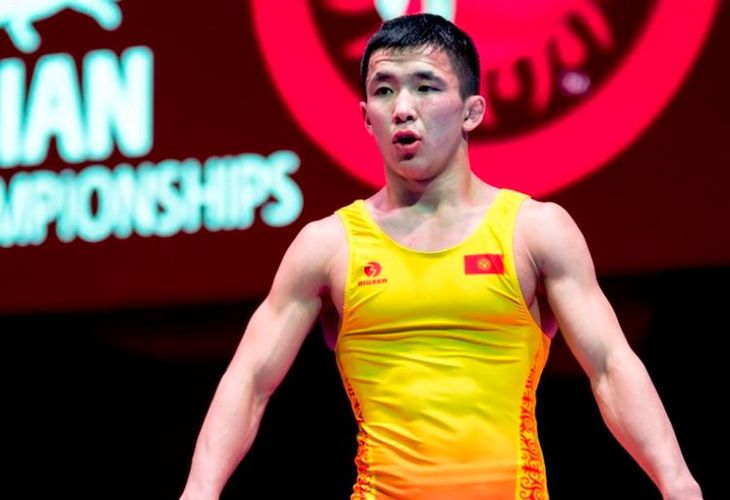 Competitions are held in the city of Budapest (Hungary). Sharshenbekov competed in the weight category of 55 kilograms. In the 1/8 final, he defeated Hi Dong Song (South Korea), then Norayr Hahoyan (Armenia) and Ekrem Ozturk (Turkey). In the final, our athlete lost to Eldaniz Azizli (Azerbaijan).

This is the first medal of Kyrgyzstan at the current tournament and only the second silver medal of our country at the World Cup among adults in wrestling for the entire history.