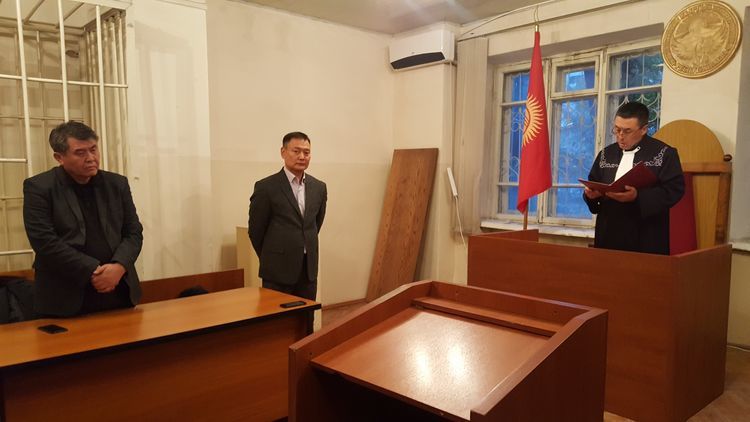 Hearing of the criminal case against the ex-Deputy Prime Minister Duishenbek Zilaliev continued in the Pervomaisky District Court of Bishkek.

In his last word, the defendant stated that the criminal case initiated against him was an order. Duishenbek Zilaliev asked the court to make a decision in accordance with the law.

Judge Emil Kaipov, coming out of the consultation room, found the defendant guilty and sentenced him to three years of suspended jail term.

The court criticized the testimony of Duishenbek Zilaliev and regarded it as an attempt to evade punishment.