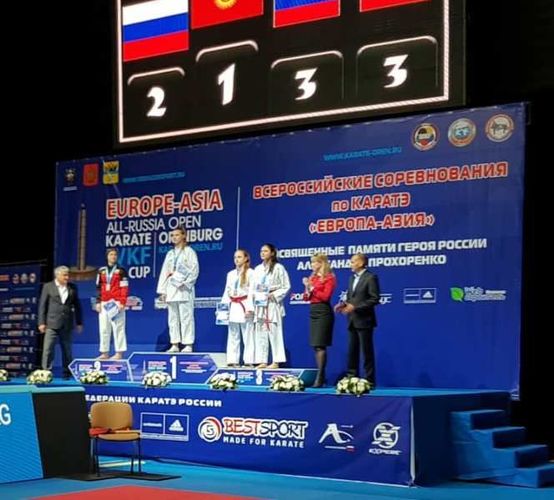 According to him, the All-Russian Europe-Asia competition ended in Orenburg. More than 1,100 athletes from the Russian Federation, Kazakhstan and Kyrgyzstan participated in it. «Our country was represented by karatekas from Samurai (coach — Pavel Bondarenko) and Keykhatsu clubs,» Dmitry Kazanov noted. «They won gold, silver and three bronze awards.»

«We are currently preparing for the World Cup, which will be held on November 5-12 in Madrid,» added Dmitry Kazanov.