Farid Niyazov tells about sycophants and clingers in politics 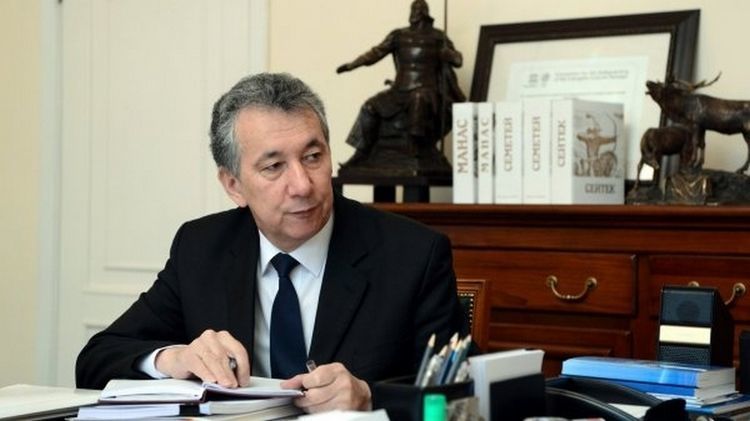 The head of the election headquarters of Sooronbai Jeenbekov at the 2017 presidential election, Farid Niyazov, made a statement and shared his opinion about colleagues, sycophants and clingers in Kyrgyz politics.

Today, the former head of the presidential administration recalled the first anniversary of the election of the head of state. Farid Niyazov noted that part of the society had some disappointment due to changes in the internal policy of the state.

It is noted that the decision of the former president during the elections was correct. Observance of the principle of a single presidential term and the peaceful transfer of power have become an invaluable contribution to the development of democracy. A firm position on presidential candidates was dictated by concern for the unity of the people of Kyrgyzstan and aimed at combating regionalism.

«The painful processes taking place today in society in connection with the change of power, in our opinion, is a difficult but important test that we, apparently, must pass for even greater triumph of truth and justice. Correct conclusions from this experience will allow in the future to create a system that will help the new authorities eliminate the shortcomings of their predecessors, but continue their positive initiatives, to shed a bright light on the abuse of the villains who clung to the former authorities, to harshly stop the representatives of the new authorities in their attempts of political persecution of their opponents. To bring real criminals and corrupt officials to inevitable responsibility, but also to firmly protect those who faithfully served the people of Kyrgyzstan,» the message of Farid Niyazov says.