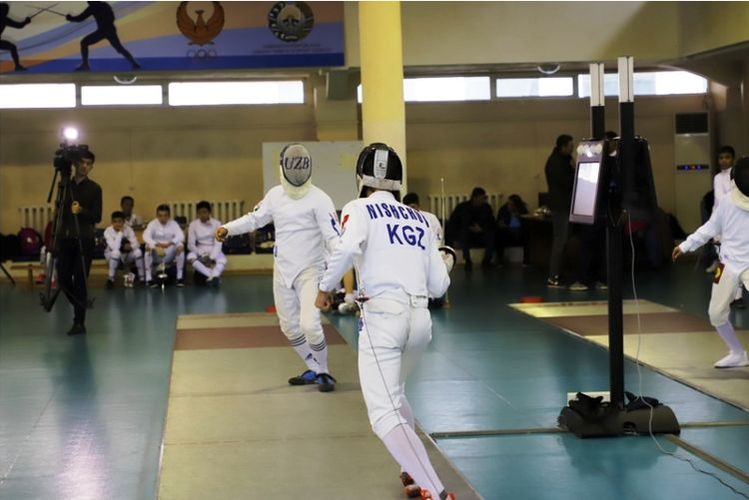 Kyrgyzstanis took the 1st place at the Open Fencing Cup in Uzbekistan. Fencing Federation of the Kyrgyz Republic reported.

The tournament was held in Tashkent with the participation of the strongest teams from Uzbekistan and Kazakhstan. The national team of the Kyrgyz Republic won eight gold, three silver and two bronze awards.

In the team completions, the men’s team of Kyrgyzstan won gold, and the women’s — silver (among adults) and gold (among juniors) medals.