Jeenbekov: All Kyrgyzstanis should know Kyrgyz and preserve Russian 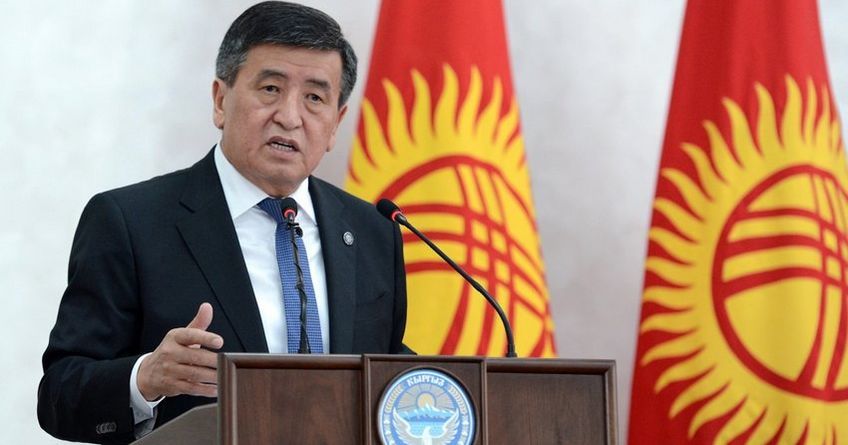 The President of Kyrgyzstan believes that all citizens of the country should know the Kyrgyz language, but at the same time preserve Russian. Sooronbai Jeenbekov said this today at the opening of the 5th Congress of Teachers and Educators of CIS Countries.

According to him, there is a harmonious integration of the values ​​of different cultures and languages, ethnic and religious communities through education in multinational Kyrgyzstan. At the same time, the task of state importance is the knowledge of the Kyrgyz language by all citizens of the country.

Kyrgyzstan is one of the countries where citizens freely speak the language of Pushkin and Dostoevsky. We consider this as a spiritual wealth of our society. I am convinced that we must preserve and multiply this wealth.

«The Kyrgyz language, as the state language of Kyrgyzstan, should fulfill the function of national unity. All conditions have been created in Kyrgyzstan for the preservation and development of languages, traditions of all nationalities living in our country. Our Constitution enshrines the principle of citizens’ knowledge of the state, official and one of the world languages. Russian has the status of official language,» stressed Sooronbai Jeenbekov.