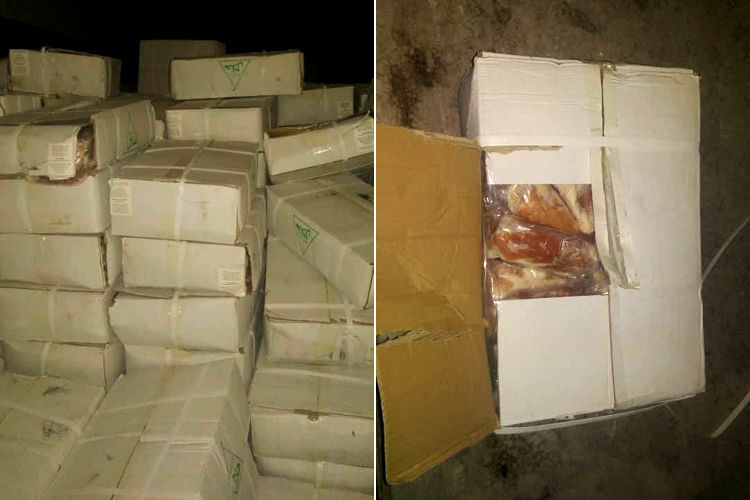 The State Service for Combating Economic Crimes has detected a fact of smuggling poultry meat into Kyrgyzstan. Press service of the state agency reported.

DAF truck with a trailer was reportedly stopped on Osh — Nookat highway, not far from weight and dimensional control point Nookat. Boxes with poultry meat (duck breasts) with a total weight of about 17 tons were found in the truck. Driver had no accompanying documents for the cargo.

According to conclusion of the Osh branch of the Chamber of Commerce and Industry, an average market price of the seized goods is more than 2,210,000 soms.

A criminal case under article 204 (smuggling) of the Criminal Code of the Kyrgyz Republic was opened. The investigation is underway. 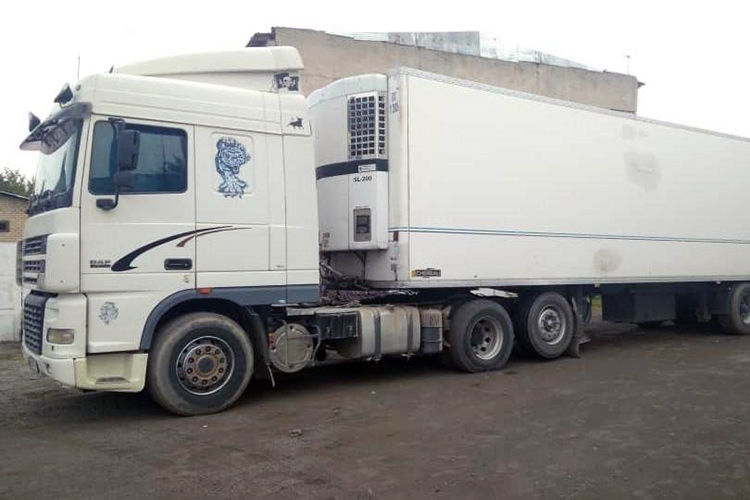 Recall, Kyrgyzstan introduced a temporary ban on the import of poultry meat and eggs from Almaty and North Kazakhstan regions of Kazakhstan due to the spread of bird flu.