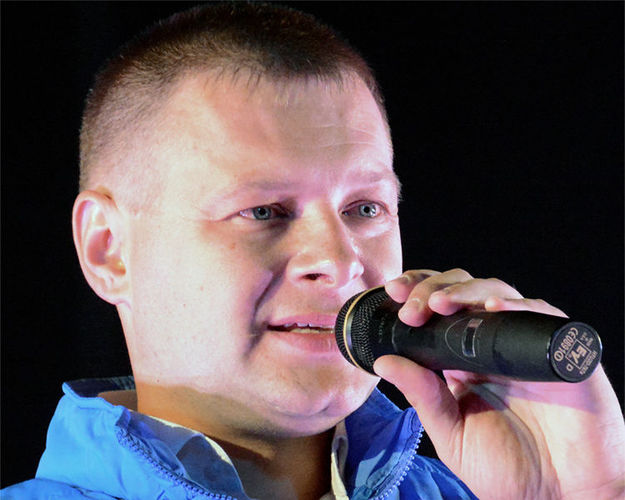 Recall, the previous vice mayor of Bishkek Gennady Militsky submitted a letter of resignation at his own request.