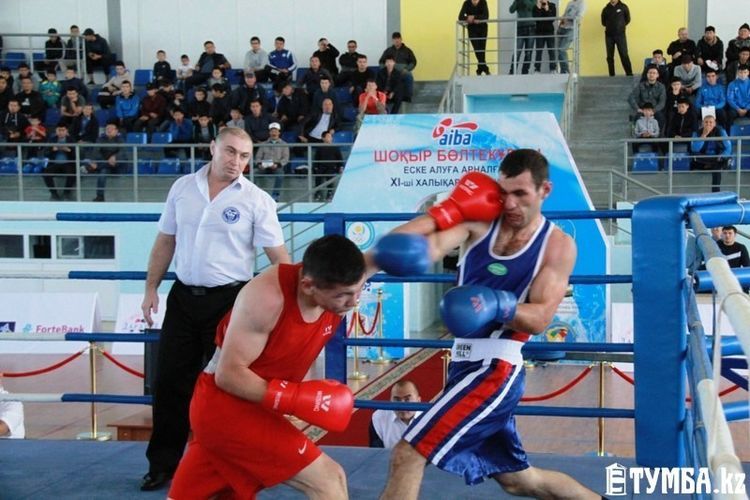 Traditional competitions were held on October 4-7 in Aktau city (Kazakhstan). They were dedicated to the memory of the founder of Kazakhstani boxing, the first master of sports of the USSR in Kazakhstan, honored coach Shokyr Boltekuly. More than one hundred athletes from ten countries competed for the victory.

Damirdin uulu Daniyar performed in weight up to 69 kilograms. On the way to the final, he confidently defeated all his rivals, and in the decisive match lost to Bilolbek Mirzarakhimov from Uzbekistan.