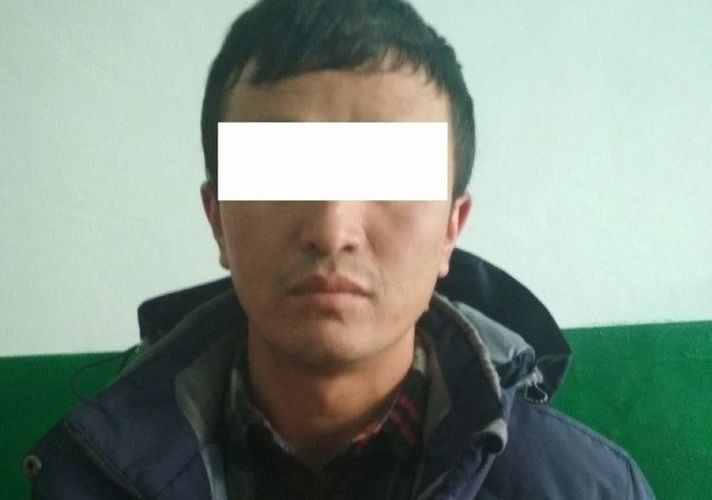 A citizen of Kyrgyzstan was detained in Khakassia after a serious crime committed in his homeland that resulted in the death of a victim. Russian media reported.

After a check, the detainee will be extradited to his homeland as wanted by Interpol.

As it turned out, the 26-year-old man is wanted for deliberate infliction of grievous bodily harm, resulting in death through negligence.

The fugitive from Kyrgyzstan has so far been placed in a detention facility.