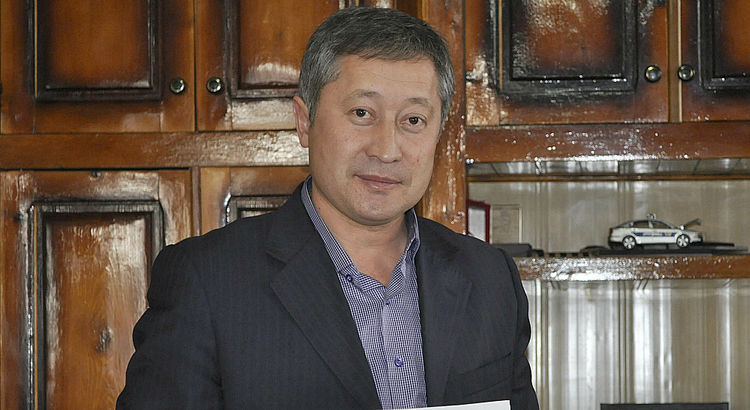 According to Talant Isaev, one year ago he wrote a resignation tender. His resignation was accepted.

«I still do not know anything about my future post. But I am ready to serve. I am still young,» said Talant Isaev.

According to some information, Talant Isaev was offered to repeatedly head the Main Directorate of the State Specialized Guard.

After the arrest of his younger brother (Kanat Isaev, deputy of the Parliament) in September 2017 on suspicion of an attempt to forcibly seize power, Talant Isaev resigned from service.

Kanat Isaev has returned to the Parliament. The first criminal case against him was dismissed, the second was sent for further investigation.