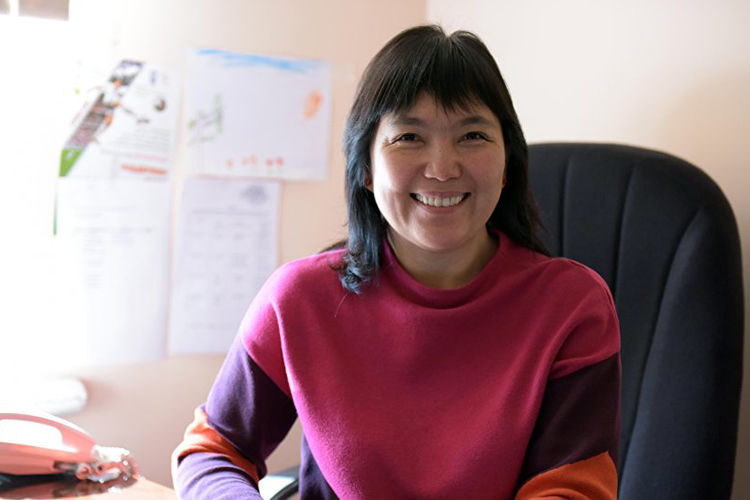 Gulya Almambetova was appointed a Public Adviser on the Information Policy to the Mayor of Bishkek, Aziz Surakmatov.

Earlier, Gulya Almambetova headed the press service of the capital’s administration under Kubanychbek Kulmatov. She also worked under Albek Ibraimov, who fired her, saying that the Bishkek City Administration did not need political technologist.

In different years she worked as a freelance correspondent for Vecherniy Bishkek and Slovo Kyrgyzstana newspapers, editor of the youth radio channel Zhashtyk, she took part in the work of election headquarters of politicians as from Kyrgyzstan, so from Russia and Kazakhstan.

Before returning to the mayor’s office, Gulya Almambetova was an adviser to the chairman of the Central Election Commission of the Kyrgyz Republic.