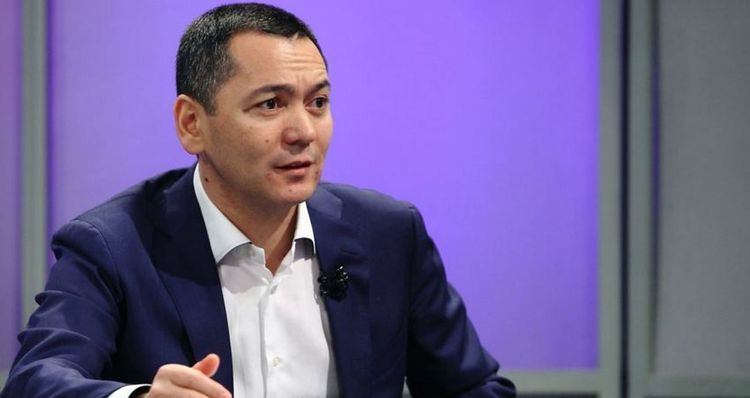 Criminal case against ex-deputy of the Parliament, former leader of the parliamentary faction Respublika — Ata Jurt, Omurbek Babanov, was suspended. The head of the State Committee for National Security Idris Kadyrkulov said today at the session of the Parliament.

Issue about a criminal case on inciting ethnic hatred during Omurbek Babanov’s speech in Amir-Timur microdistrict in Osh was raised by deputy Ruslan Kazakbaev. According to him, international and local experts believe that there is no incitement of ethnic hatred in the speech of the presidential candidate.

After the presidential elections in 2017, the Prosecutor General’s Office opened a criminal case against the leader of Respublika-Ata Jurt party. He was charged with public calls for a violent change of constitutional order and incitement of national, racial or religious hatred. It is about the speech of Omurbek Babanov during the pre-election campaign at a meeting with residents of Amir-Timur microdistrict in Osh on September 28.

Omurbek Babanov left Kyrgyzstan after the presidential elections. According to some information, he lives in Moscow (Russia) now.