Member of Board of National Bank gets prestigious award 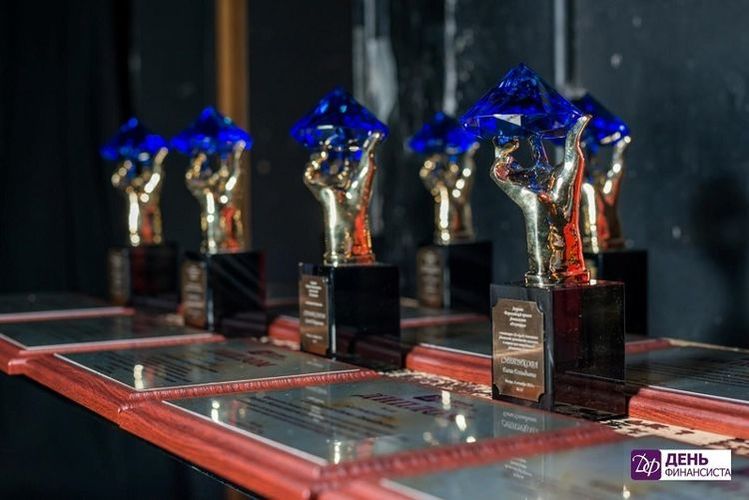 Timur Dzhusupov received the award in the nomination for a great personal contribution to the development of the Eurasian economic integration. The nomination was established four years ago by the Eurasian Economic Commission. The prize is awarded to the professionals of the financial market of the EEU countries, who participate in the formation of a single financial space of the union. 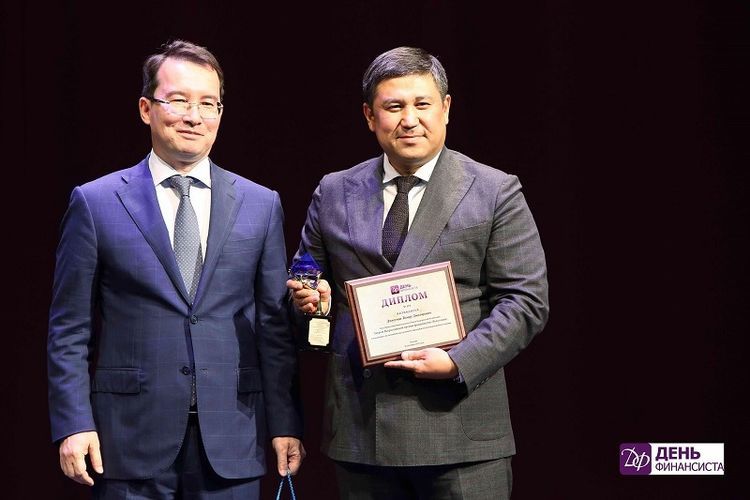 The All-Russian award of financiers «Reputation» was established in 2010. The founders are the Association Sapphire, Association of Financial Market Professionals and the International Guild of Financiers with the support of the Ministry of Finance and the Central Bank of Russia.