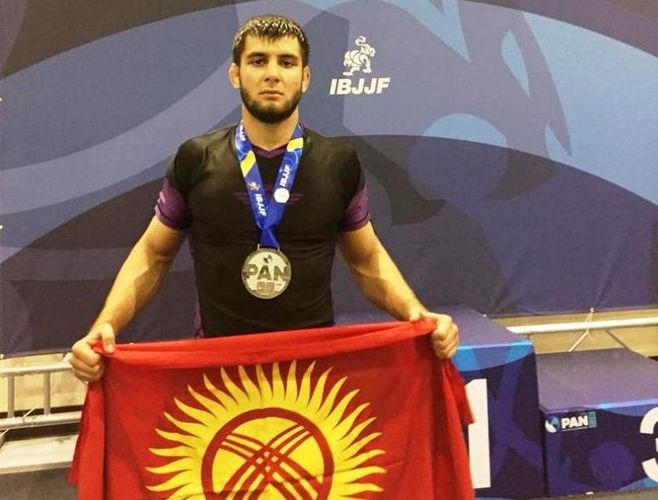 Kyrgyzstani Abdurakhmankhadzhi Murtazaliev won silver medal at the Pan-American Championship in Jiu-Jitsu, which was held on September 16 in New York (USA). He informed 24.kg news agency.

He represented the New York club Unity Jiu-Jitsu, where he often trains and prepares for the biggest international tournaments. The sportsman performed among athletes with purple belts in the weight category of 85 kilograms. He confidently won fights in 1/8, 1/4 and 1/2 finals, but lost the decisive duel.

«I participated in this tournament in preparation for the World Cup, which will be held in November in Sweden,» the athlete said.

Abdurakhmankhadzhi Murtazaliev is the president of the Brazilian Jiu-Jitsu Federation of the Kyrgyz Republic. He won bronze at the summer Asian Games.