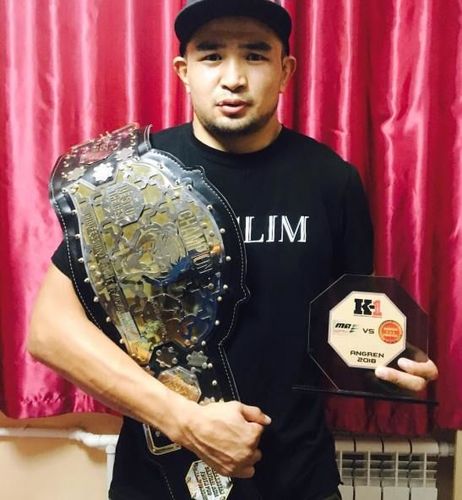 As noted, on September 12, Tashkent hosted a tournament in professional kickboxing with the participation of Hermes Profi (Kyrgyzstan) and MA PRO (Uzbekistan) clubs. The outcome of the tournament was 3: 2 in favor of the national team.

«I decided to return to the big sport after a year-long break in my career. I was training at home in Hermes Profi club under the guidance of the honored coach of Kyrgyzstan Alexander Voinov and the head coach of the national team Takhir Marasulov,» Dastan Sharsheyev posted on social networking site.