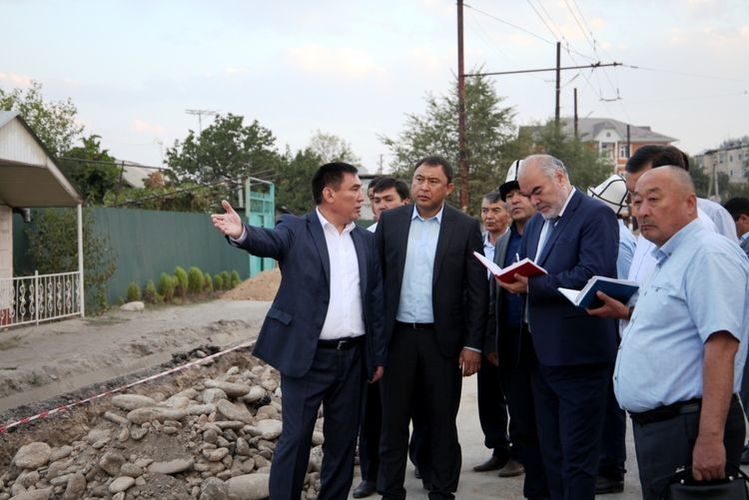 According to it, the mayor checked how the sanitary norms were observed, and how the fight against illegal construction objects was going on. 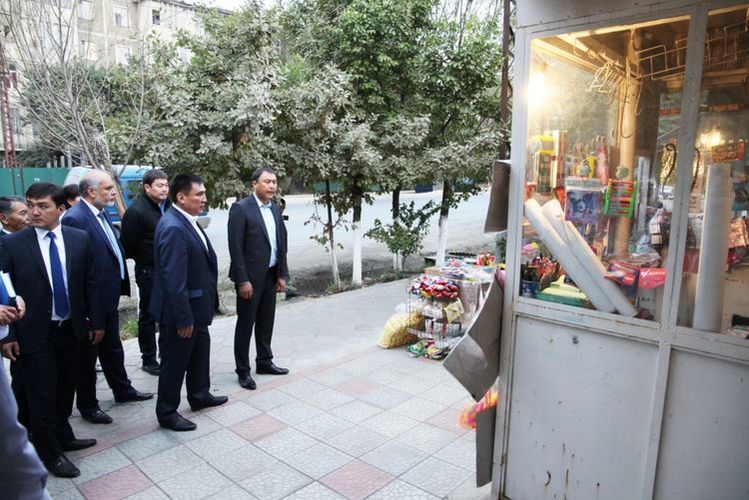 He instructed to strengthen the control over the cleanness of advertising banners and billboards, to check their compliance with norms and rules.

Taalaibek Sarybashov drew particular attention to illegal construction objects, which in some cases occupy part of sidewalks or park areas. The mayor gave instructions to intensify works on improvement and landscaping of the abandoned zones.