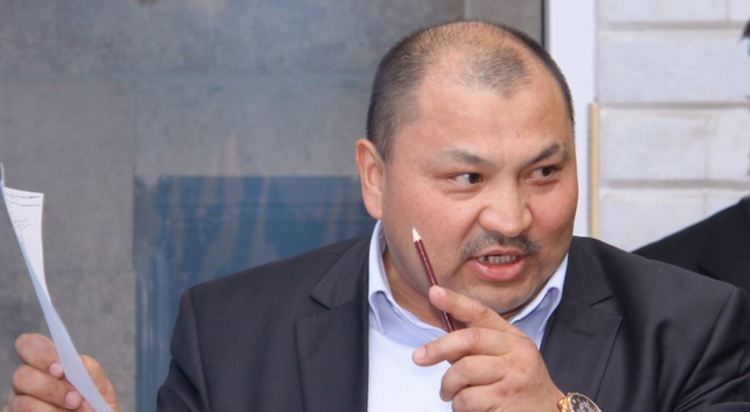 According to her, Ryspaev put himself out of the party by his actions. «He said that SDPK had no party activities, no negotiations on the future of the country and consent. «If SDPK’s guilt within Bishkek HPP criminal case proved, I will not be able to stay in this party, because we did not live in this party like relatives,» Kunduz Zholdubaeva quoted the deputy as saying.

She added that Kozhobek Ryspaev was against the violations at Bishkek Heating and Power Plant, but everyone had an opinion that he too clearly supported the former director of HPP Omurkul uulu Nurlan, whom the people call «the main culprit of the breakdown.»

«And the MP himself does not deny that he recommended Omurkul uulu Nurlan to this post. We also see that even a hair did not fall from the head of the ex-director after the breakdown. Instead of interrogations, he is constantly invited to the sessions of the Parliament and the profile committee, which is headed by Kozhobek Ryspaev,» Kunduz Zholdubaeva said.

And it was the former director who ordered to take the main assets to the balance after the modernization of the Bishkek HPP, including the pliers for $ 600.

According to the Regulations of the Parliament and the Law on the Status of a Deputy, a deputy seat of Kozhobek Ryspaev will not be seized, but he has no right to remain the head of the parliamentary committee on the fuel and energy complex, since this committee is on the quota of SDPK faction.