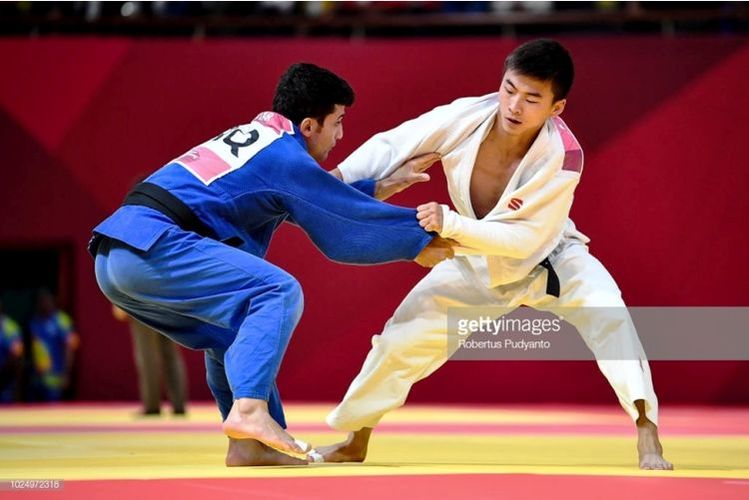 Kyrgyzstani Arthur Te won bronze medal today at the judo tournament within the Summer Asian Games 2018 in Indonesia. The official website of the Games reports.

He performed in the weight category of 66 kilograms. In the 1/8 finals, he defeated Mohammed Sattar Jebur Al Saedi (Iraq), and then lost to Joshiro Marayuma (Japan). In the consolation battle, our athlete defeated Erkhembayar Battogtokh (Mongolia), and then Shakhram Akhadov (Uzbekistan) in the fight for bronze medal.