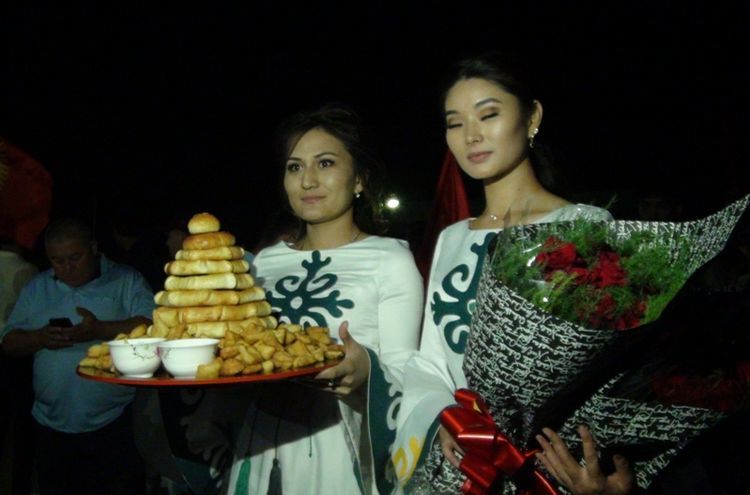 The Asian Games are in full swing in Indonesia. Not all Kyrgyzstanis have left to participate in it, and some have already returned. The national wrestling team was welcomed the day before at Ak-Zhol checkpoint by their relatives, friends, fans, journalists and officials.

«The judging at the Asian Games was objective, and the level of the competitions was very high. There were world and Olympic Games champions among the participants. It’s nice to be welcomed by so many people. The World Cup will be held in October. We will start training for it,» Magomed Musaev told journalists.