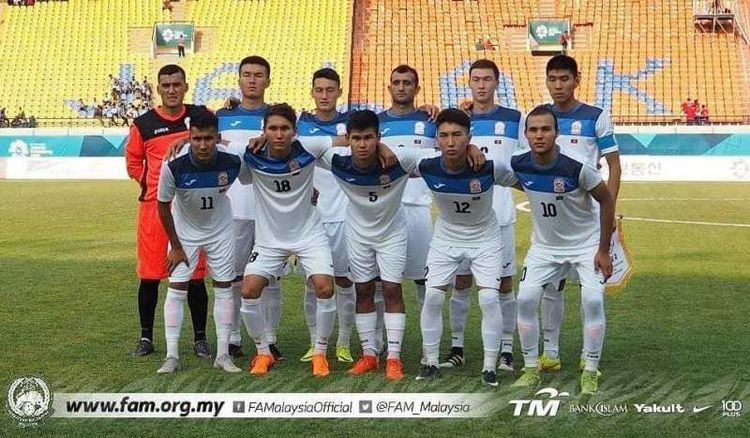 The Olympic football team of Kyrgyzstan (up to 23 years old) played a draw the day before at the summer Asian Games taking place in Indonesia. Official website of the Games reported.

In the second round of the group stage in Group E, Kyrgyzstanis competed with representatives of Bahrain. The Bahraini players opened the scoring at the 20th minute, but at the 59th they also scored their own goal and regained balance. At the 82nd minute of the match, Ernist Batyrkanov brought the national team forward. However, the opponents scored a goal at the 94th minute. The result is 2: 2.

Recall, in the first round, Kyrgyzstan lost to Malaysia — 1: 3. In the final match of the group stage, scheduled for August 20, the domestic team will compete with the South Korean team.