Kyrgyzstanis to perform in 28 sports at Asian Games 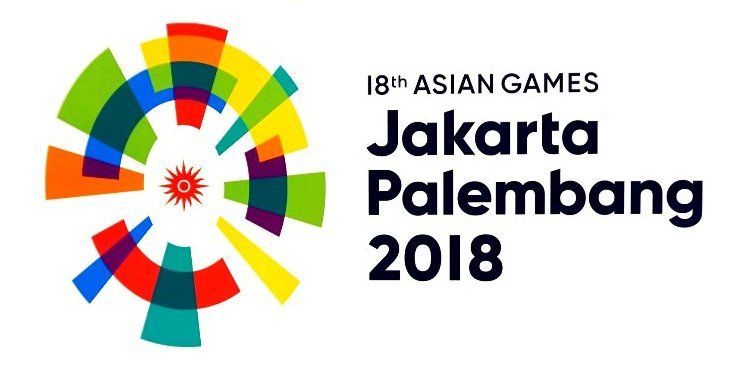 Kyrgyzstanis will perform in 28 sports at the 18th Asian Games. The State Agency for Youth Affairs, Physical Culture and Sports of the Kyrgyz Republic reported.

Competitions will be held from August 18 to September 2 in Jakarta and Palembang (Indonesia). The program includes 32 Olympic and 8 non-Olympic sports. The delegation of the Kyrgyz Republic consists of 202 people, including 149 athletes, as well as coaches, referees and doctors.

«Since the beginning of the year, the sports teams have trained and performed at the international competitions, preparing for the Asian Games,» the state agency said.

Most of the athletes (140 people) will go to the Games at the expense of the Olympic Sports Directorate at the State Agency for Youth Affairs, Physical Culture and Sports. About 21 million soms are allocated from its budget. At least 62 people will travel at their own expense or at the expense of the federations.

The National Olympic Committee provided equipment for the athletes. There are 14 items in it, in particular, the dress and training uniforms. A volleyball player Onolbek Kanybek uulu will carry the flag of the Kyrgyz Republic at the Games opening ceremony.