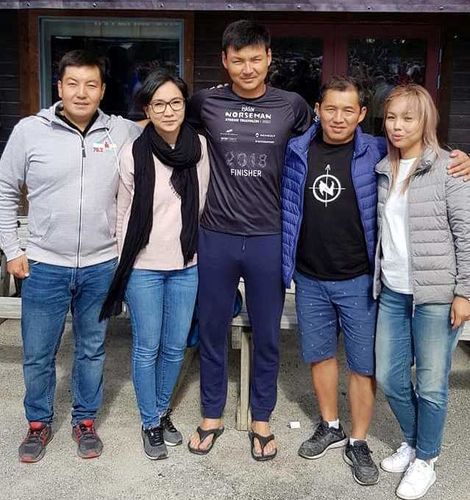 The annual competitions were held on August 4 in Norway. At least 235 athletes (200 men and 35 women) from 35 countries participated in it. They had to swim 3.8 kilometers, ride a bicycle 180 kilometers and run 42.2 kilometers. All this in cold water, fog, rain, wind and altitude difference conditions.

«Kanat is the first in Central Asia, who covered the Norseman distance,» the members of his team noted.

In 2015, the same athlete was the first in Kyrgyzstan who covered Ironman distance.