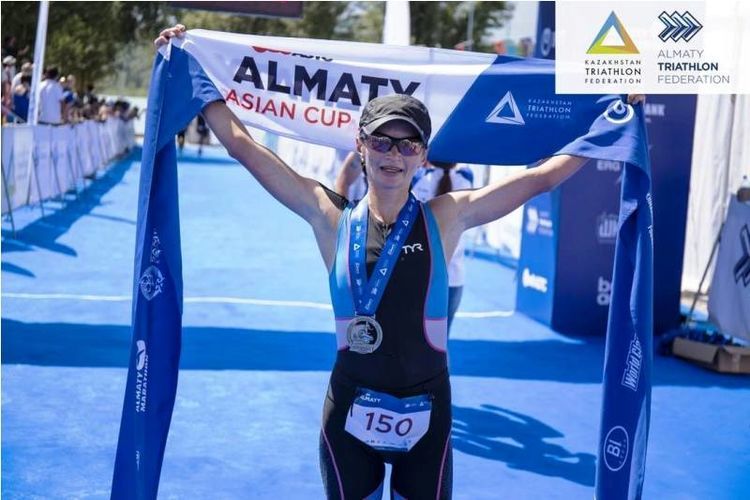 Kyrgyzstani Yulia Fernas took the first place at the Triathlon Championship in Kazakhstan. The Triathlon Federation of the Republic of Kazakhstan reported.

Competition was held on August 5 in Almaty. About 190 sportsmen from Kazakhstan, Kyrgyzstan, Russia and South Korea took part in the competition. They had to swim 1,500 meters, then ride a bicycle 40 kilometers and run 10 kilometers at the end.

Yulia Fernas was the first among women. Her final result was 2 hours 28 minutes 49 seconds.

The Kyrgyzstani Anton Egorov became the third with the result 2 hours 50 minutes 21 seconds among the men aged 18-24.