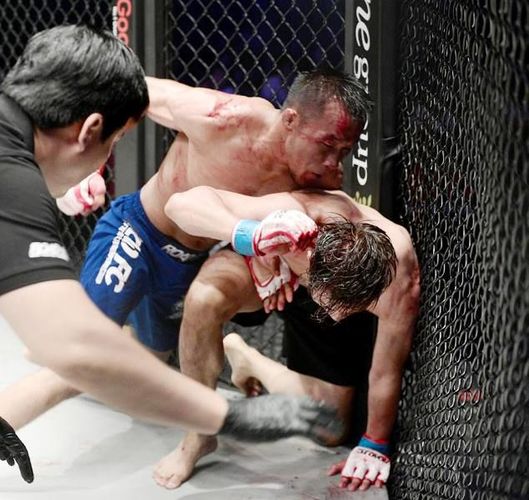 It took place on July 28 in Wonju (South Korea). The program included eight fights among professional wrestlers. Bakhtiyar Toychubaev, who competed in the weight category of 61.5 kilograms, met with the local athlete Sang-Jin Jung. The representative of the Kyrgyz Republic won by a unanimous decision of referees.