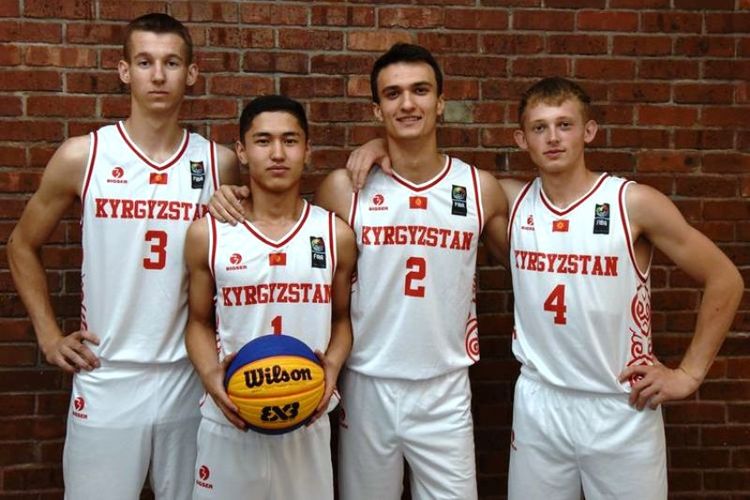 The ranking is traditionally divided into three age groups. Our country takes the highest — the 15th place, as before, among boys (under 18 years). The Kyrgyz Republic takes the 27th place among the girls.

Eight Kyrgyzstanis were included in the world’s top 100 players in the individual ranking in the category under 18 years. The best of the national athletes is Syimyk Esenaliev, who takes the 27th place.