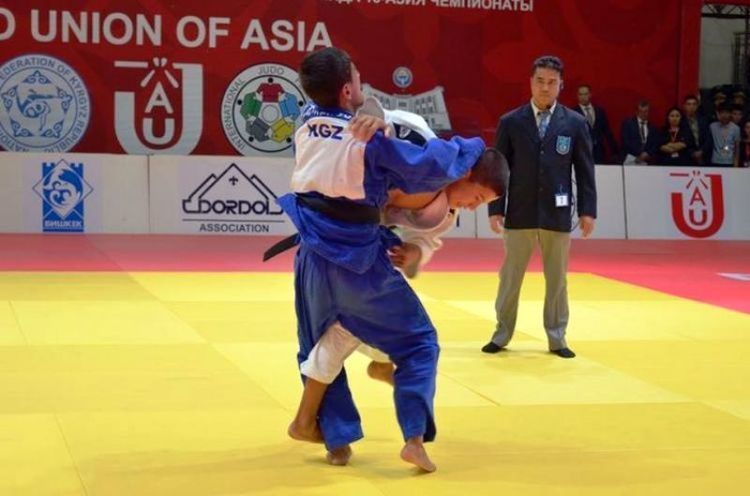 The competitions took place on July 21 and July 22 in Prague (the Czech Republic). At least 430 athletes from 39 countries, including five Kyrgyzstanis, participated in it.

Askarbek Ishenbaev, Asad Masabirov (both in weight of 73 kg) and Ishen Amanov (81 kg) dropped out of the tournament in the first round. Kerim Kazatov (100 kg) won one fight out of three and took the 7th place.