President of Kyrgyzstan promises no reprisals against political opponents 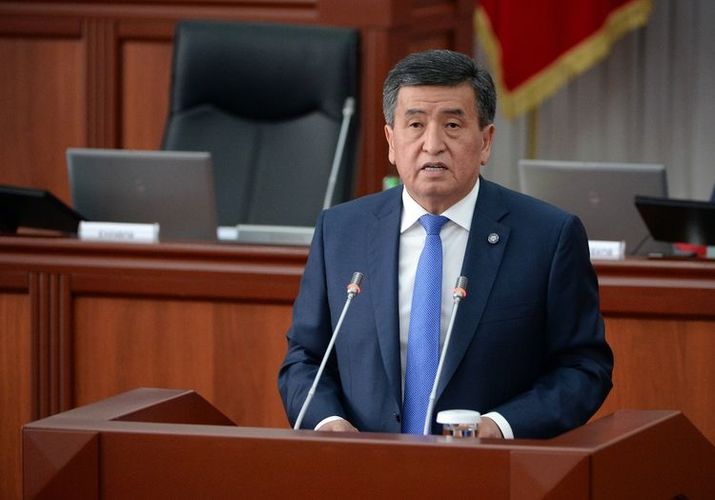 There will be no reprisals against political opponents under the guise of the fight against corruption. The President of Kyrgyzstan Sooronbai Jeenbekov stated today at a session of the Parliament.

«This struggle will in no case be politically motivated. It will be directed against violations of the law and economic crimes,» the head of state assured.

He also called on the law enforcement agencies to put law before everything else.

However, a person, who violated the law, especially the one who put his dirty hands into the state budget, whoever he was, must necessarily be severely punished.

Situation at border: Families of killed to get one million soms each