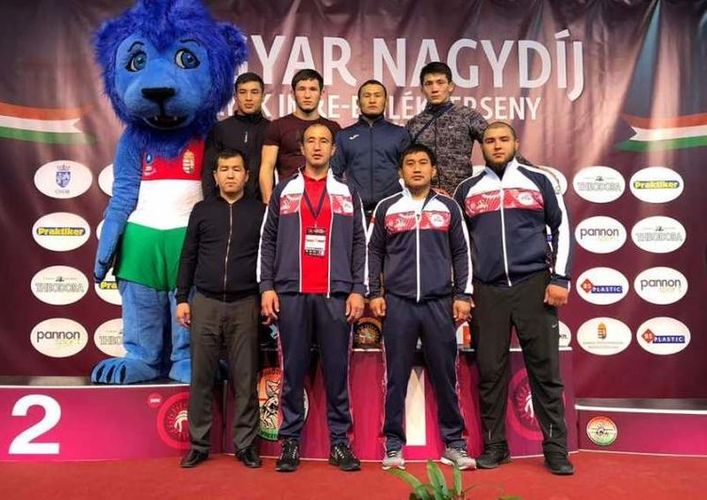 The competitions took place on June 23-24 in Gyor city. Wrestlers competed in ten weight classes. Zholchubekov performed in the weight of 60 kilograms. He had three fights: in 1/4 and 1/2 finals he confidently defeated the Hungarians, and in the finals — a Chinese.