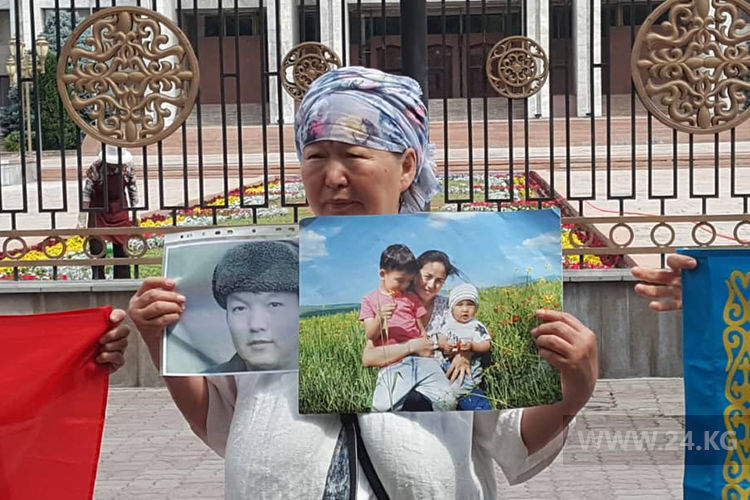 A rally in support of the arrested Kazakh blogger Murat Tungishbaev is taking place in Bishkek near the Parliament building.

During the protest, his mother Baktybola Tungishbaeva asked the president of Kyrgyzstan to intervene in the extradition of his son. According to her, if Murat is handed over to Kazakhstan, he will be tortured.

«It is not known whether he will be released from prison alive. He has small children and I am an elderly mother. In addition, Murat said in court yesterday that he would commit suicide if extradited,» Baktybola Tungishbayeva said. 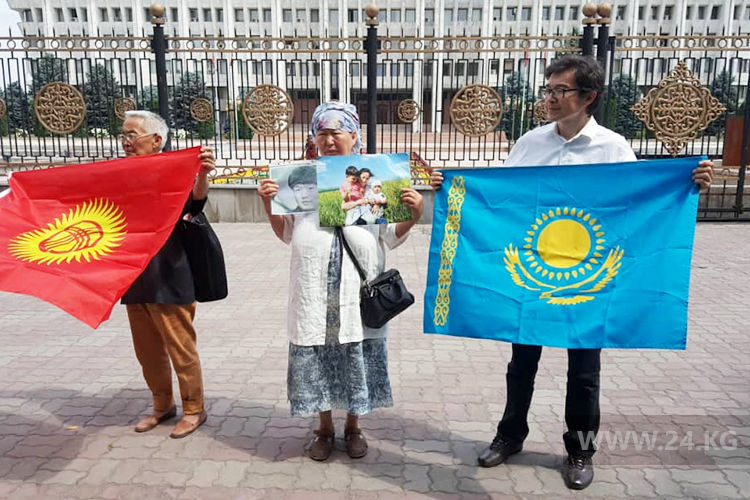 The president of Liberty NGO Galym Ageleuov said that the State Committee for National Security interfered in the trial of Murat Tungishbaev’s case.

«The SCNS dictates in order the court not to be transparent. We want the judge to make a decision without an order from above. It turns out that the SCNS influences the judicial process. The investigator did not give permission for the migration service of Kyrgyzstan to come to Murat Tungishbaev and take signatures for the application for political asylum,» said Galym Ageleuov.

SCNS officers detained Murat Tungishbaev on May 10 on suspicion of belonging to the movement «Democratic Choice of Kazakhstan» banned in Kazakhstan. The special services searched the apartment of the Kazakh citizen on the basis of the decision of the Almaty court.

The Supreme Court of Kyrgyzstan left the blogger Murat Tungishbaev in custody. He is in Bishkek pretrial detention center 1.