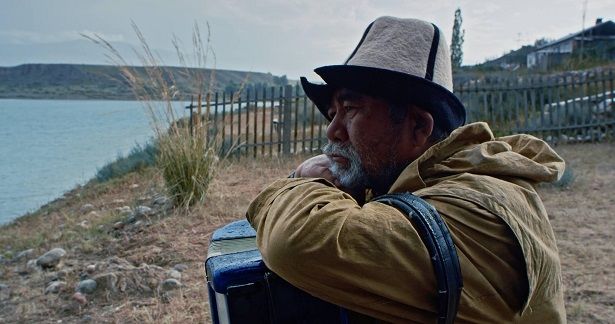 People’s Artist of Kyrgyzstan, Akylbek Abdykalykov, received the prize at the best actor of the film «Night Accident» at the International Film Festival of the countries — members of the Shanghai Cooperation Organization, which took place on June 13-18 in Qingdao, China. The Union of Cinematographers of the Kyrgyz Republic reported.

At least five Kyrgyz films were screened during the festival: «Night Accident», «Father’s Will», «Under the Heavens», «Princess Nazik» and «In Search of the Mother.»

The goal of the event is to promote cooperation and interaction in the field of cinematography among the SCO countries. Filmmakers from eight participating countries and four observer countries were invited to the festival. About 60 films have been screened. Ernest Abdyzhaparov was a member of the jury.