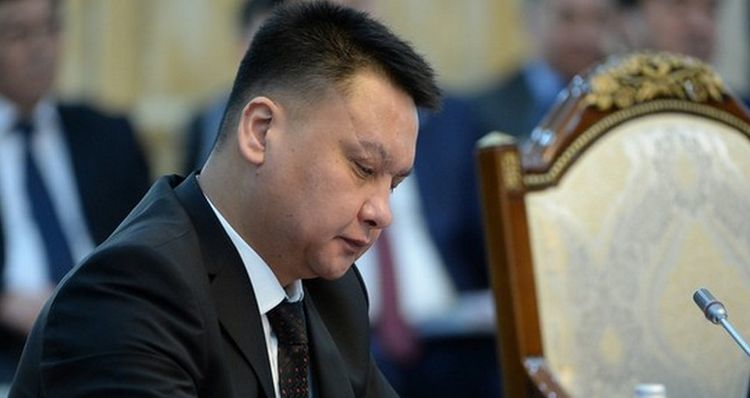 Thieving officials literarily embezzle the budget of our state. The damage reaches hundreds of millions of soms, and, sometimes, billions of soms. Secretary of the Security Council, Damir Sagynbaev, said this today at the meeting of the Coordination Council of the Prosecutor General’s Office of Kyrgyzstan.

He stressed that, regardless of any previous merits, officials caught in corruption would be prosecuted.

Corruption deeply penetrated almost into all spheres of the economy and life of the country.

Damir Sagynbaev believes that the fight against corruption had begun in all areas and work in this part should not stop.

In his opinion, there is full political support of the country’s leadership for a large-scale struggle against corruption manifestations, including in the higher echelons of power.