Leader of one of political parties detained for fraud 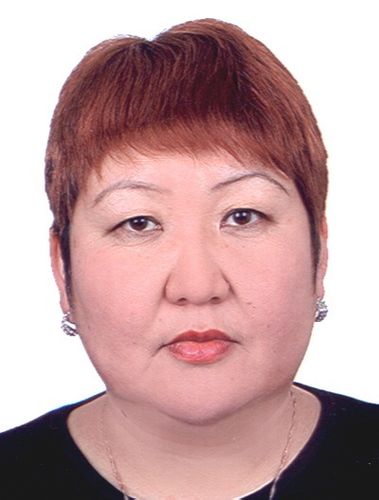 A woman applied to the police with a statement that the head of the party of migrants, developers and centers of agrarian reform «Zhany Mezgil» convinced her that if she deposits 24,000 soms in cash, she will get a land plot. However, since February 2017, she has not received any land, money was not returned to her.

A criminal case was opened under the article «Fraud.»

During the investigation, several other victims came to the police with similar statements.