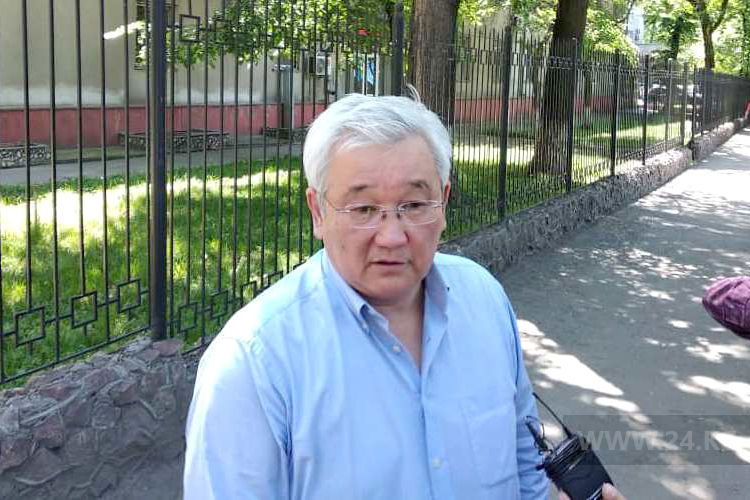 Ex-mayor of Bishkek Kubanychbek Kulmatov was interrogated in the State Committee for National Security for four hours.

The former high-ranking official came for questioning at 10 am. Before entering the SCNS building, he answered the journalists’ questions.

According to the investigation, in 2014, he, being the mayor of Bishkek, illegally used $ 2 million grant provided by TBEA in the framework of modernization of the Bishkek Heating and Power Plant, for the construction of two new schools in the regions. Kubanychbek Kulmatov redirected funds from the government to the Bishkek City Administration under the pretext of building a school in Kalys-Ordo residential area.